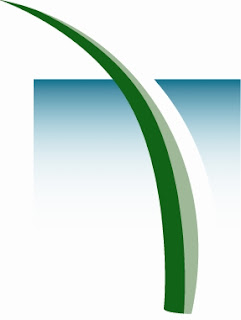 Clean Air Lawn Care is happy to announce
James Turner of Wilmington, NC
AND
Paul Hresko of Denver, CO
as the winners of Opportunity 2010!

Opportunity 2010 was designed to give a once in a lifetime opportunity to a hard working individual who wanted to start their own business, but lacked the means. The contest was launched on January 14, 2010, with hundreds of applications submitted for consideration. After Clean Air Lawn Care narrowed it down to the top 15 contestants, they were then asked to submit a short video of themselves explaining why they deserved to win Opportunity 2010. There were then five finalists chosen from this group, and their videos were broadcast live for the public to vote on them for three weeks.

After six weeks of a neck and neck race to the finish, the two top candidates, Turner and Hresko, both finished the contest within a handful of votes of one another, and definitely within the margin of error.

“The contest was just too close to call” said Giard, “I never thought upon launching Opportunity 2010 that we would have had the response to the contest the way we did, it wasn’t the plan to award this to two separate people, but I feel it is the right thing to do.”

Both winners will receive the following:

Watch the winning videos below: